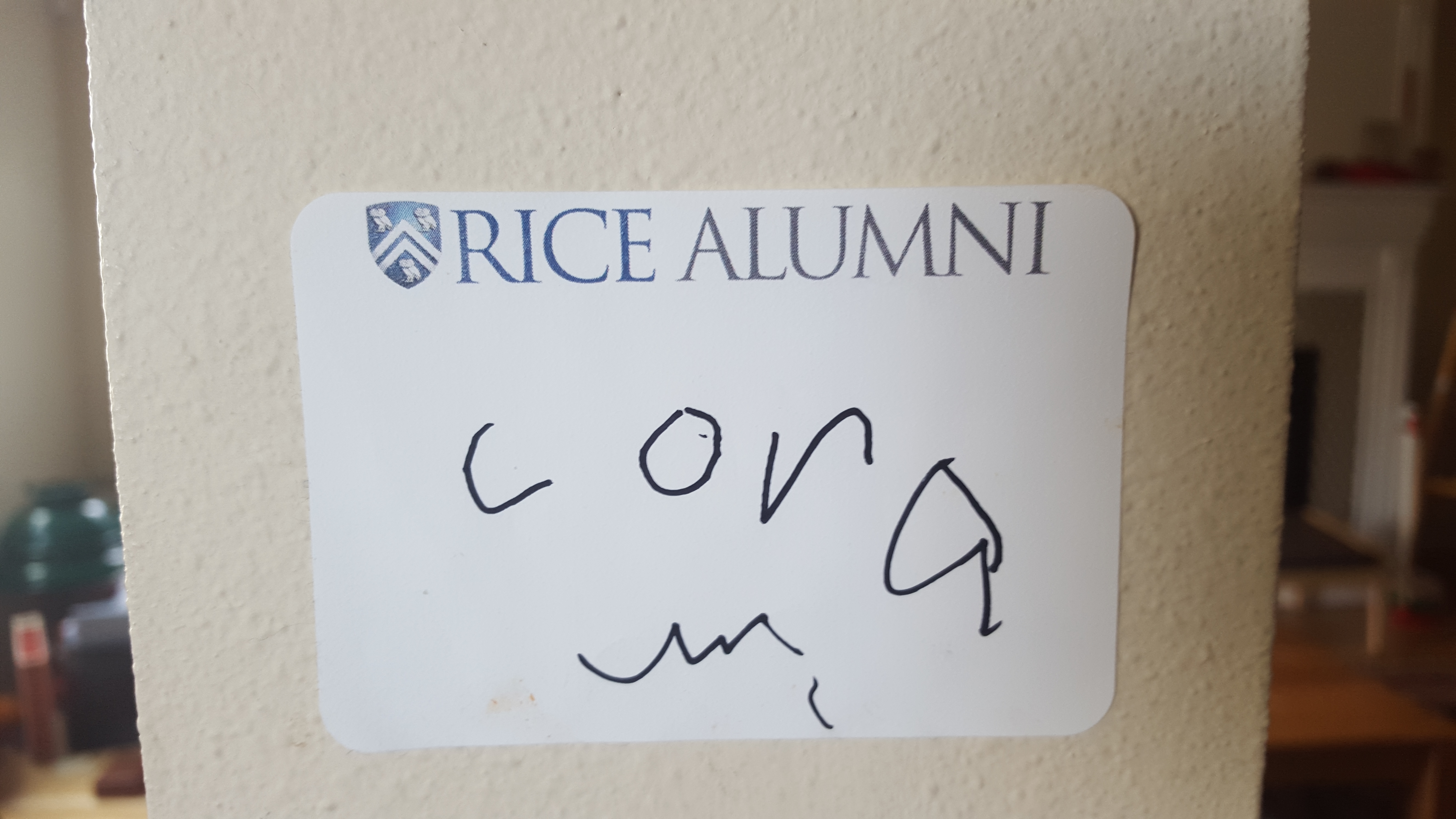 I was a happy co-sponsor of a Rice Alumni event in Seattle that was long overdue. Seeing familiar faces that I had never met was like being home even after 5 years in Seattle and feeling pretty settled.  When I first arrived in Seattle,  we only knew 4 people that weren’t from Pariveda, the company that brought us to the Pacific Northwest.  Having been a Texas native for 32 years, I had a fantastic network of family and friends,  and lots of them from Rice. I would run into people I knew or were acquainted with those friends all over the city and Htown was not a trifle to get around.

Seattle was the stark opposite (at least in my eyes, feeling a bit isolated and out of my element). Rice alumni were the only connection point I had outside of ultimate (and half those alumni I knew from ultimate!).

The alumni functions that happened when I first arrived were great connections that helped me to feel more at home,  some Texas sunshine from people I knew but hadn’t meet yet.

I happened upon this porch adornment while walking through my neighborhood and I had to snap a shot. It begged a shout out to all my good friends and old college masters from back in the day, back when Wiess was cool. 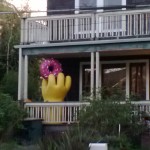